The Greensborough RSL Sub-Branch established the Living Spirit Fellowship in 2010 because it wanted to nurture younger generations to understand the sacrifices made by many men and women of the Australian Defence Forces in ensuring the great freedom we enjoy today is never forgotten.  The Fellowship provides for the successful applicant and his/her guardian to join an escorted group for an 8 to 10 day tour of Thailand and Myanmar which includes the ANZAC Dawn Service at Hellfire Pass on 25 April 2017.  It covers their airfares, accommodation, most meals and related expenses.

The winners of the six previous Fellowships were:

Students are required to make a submission in accordance with the Application Form that includes a Questionnaire Section covering several subject matters. The four member Selection Panel assess the correctness of their answers along with their stated expectations of the proposed visit to Hellfire Pass, Myanmar and what message they would bring back to the community. Interviews are normally conducted with the top three to five applicants in November. The Fellowship has been largely funded by the generous financial support of sponsors, Cannon Toyota Heidelberg, Audio Clinic Greensborough and the Dyson Group of Companies together with RSL Sub-Branch funds and donations.

Information Packs containing the Application Form have been distributed to all 18 surrounding secondary schools and colleges. Students who are interested in applying for the next Fellowship, are encouraged to ask their Year Co-ordinator or teacher for a copy of the Application Form.  Alternatively, Application Forms may be collected from the receptionist at the Greensborough RSL Sub-Branch or requested by email from: secretary@rsl-greensborough.com.

Applications for the current year close on Friday 21 October 2016. 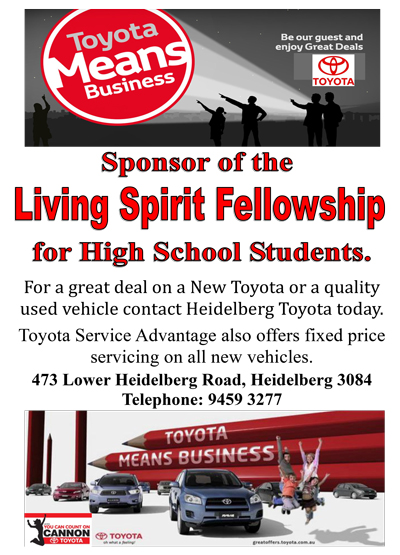 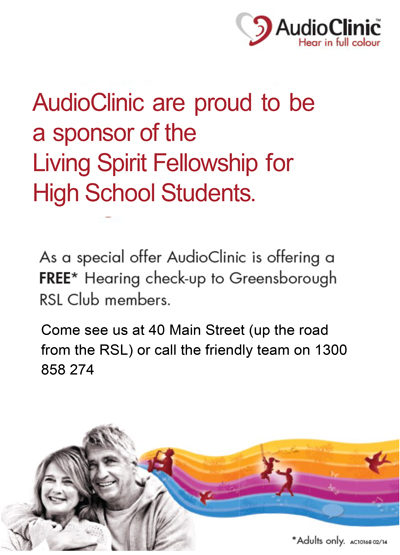 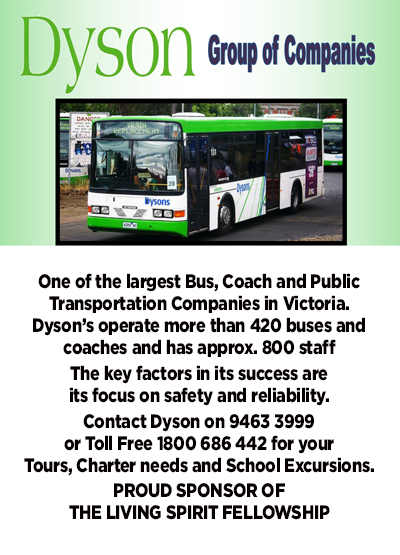 Who doesn't love donuts. They look amazing and taste even better. Available for only $6-50. ... See MoreSee Less